Finance Director i Actavis Norway As
May 2006 – April 2013 (7 years)
The full responsibility for Finance, HR, and IT, which includes both commercial and manufacturing sites
(statutory reporting, budgeting, analysis and management reporting) The first years main focus was restructuring of the company, including sell out of the two manufacturing plants We accomplished major improvements in financial management and reporting quality, together with strong growth in the company’s EBIT, and Equity (Equity% increased from 20% to 73% from 2007-2011). High
focus on process improvements, and developing the finance function and it’s IT applications/ERP/reporting
systems 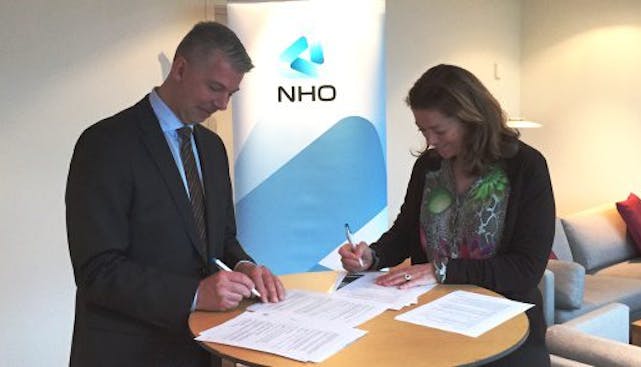